Life in Australia: When you think it will be easy 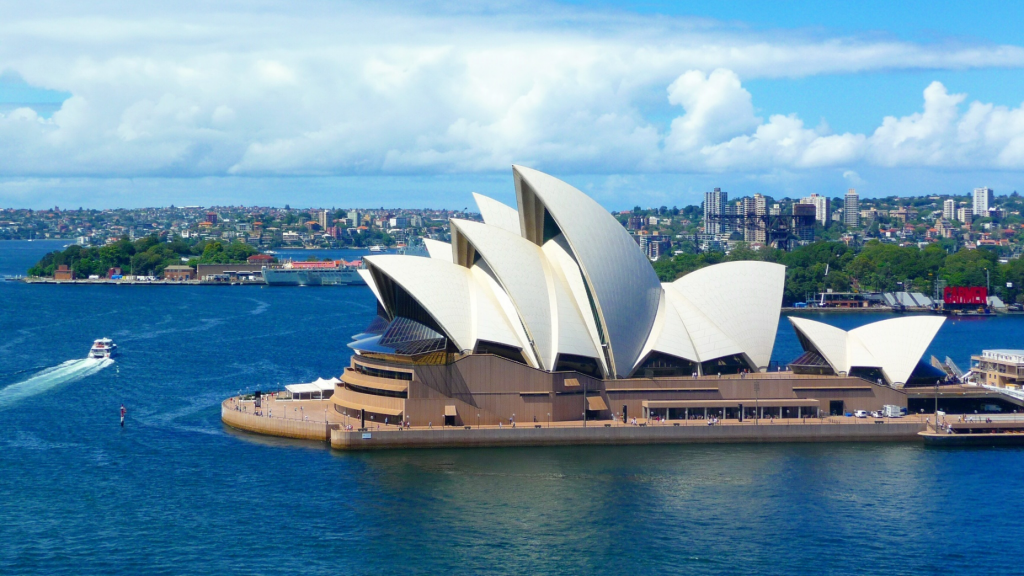 Hendrika and I were having a really good laugh and thought our chat would be great to share on our Facebook Live broadcast. We were talking about slang, language, etiquette.

For new arrivals who not only might not even speak English and they come across an Aussie and ask them for directions for something, it can be quite a humbling experience. It’s all jaw-dropping like “What did this guy just say to me?”

I know there was somebody who—had a hired car; they’d been house hunting all day—needed to put petrol in the car and stopped and asked for directions.

This Aussie guy was just going on about the servo and the new arrival couldn’t figure out what he was saying – even though they were both English. What he was actually saying to them was the slang for service station: servo. For some of us, we call it a petrol station or maybe if you’re from America it would be a gas station. I can imagine if they had directions such as to “go up there and pull u-ie and the servo’s on the left”, which translated means: “go up there, do a u-turn and the service station will be on your left-hand side.”

“People shouldn’t think that it’s only in normal day-to-day communication. It’s also for example in the letter that you get from school, like when we arrived,” shared Hendrika. “My daughter had to go on a school trip and we got a list of everything that she needed to pack. I had no idea what a brolly was or an esky.

“If you have a barbecue and they say ‘bring an esky’, to you ‘What is that? A plate of food? Is that a certain dish?’ But no, to bring an esky means to bring your own drinks with you in an icebox”, clarified Robyn.

“The brolly just so you know, it’s an umbrella”, chimed Hendrika.

“I think”, added Robyn, “another thing that really shocks people and shocked me and I’m sure it did for you as well, is swearing! The amount of Aussies that swear, especially the males; there’s no regard for anybody. You could be sitting in a coffee shop and they’re sitting next to you and they are swearing all the time. It just runs off the tongue, doesn’t it?”

“Yeah and don’t even try to roll your eyes or you know look at them in disgust because they won’t even notice!” advises Hendrika. “They wouldn’t even notice. They just think you have some weird facial expressions or something.”

“But even the f-bomb–you can just be walking down the street you will hear the f-bomb. There’s just no doubt about it. You don’t even have to walk past a construction site or something you’ll hear it”, added Robyn.

Something else we were talking about was etiquette and public transport. “I was telling you a story about my daughter being on the train the other day and somebody pulled out their nail clippers and was clipping their toenails on the train!” narrated Robyn.

No, don’t do that. Don’t. Do. That. Touching up your makeup, it’s okay, but filing your nails and even your feet and clipping your toenails is such a big no-no.

Avoid having loud telephone conversations on a train or in a quiet space or restaurant. Don’t think because you are speaking in a different language that nobody can understand. What you are saying is not the issue, it’s the noise. You should definitely be aware of personal space.

Even if you’re sitting on the train, it’s not expected that you must go and sit right next to the seat of somebody else. In a hall or somewhere else where they’re seated, you always leave some space between you and the next person unless you need to fill the gap and you move up again. But there is definitely that personal space and that includes talking on the telephone. You are invading somebody’s personal space by talking loudly on the phone.

Keep to the left just like the road. When you are going up the stairs, up the elevators, keep to the left so those who walk up/down an escalator can pass you on the right.

How does an American taxi driver know you are Australian? Australians sit in the front seat of a taxi cab, not the back. In Australia, it is mostly a classless society so it is not uncommon to climb in and sit next to the taxi driver in front of the taxi.

Walking through a door

There’s a certain etiquette even in the workplace if you don’t know the local rules and act like a local you could potentially rub people up the wrong way very quickly. Australians like team players. They don’t like people that have big egos walking into the office and saying, “Here I am. I know best. You don’t know anything.” That is the quickest way to make enemies and to make them feel like they don’t trust you.

When you first arrive, do these:

Learn the ropes first because if you start with a big ego and start trying to change the world in one day, they’re going to cut you down very quickly. They’re not going to respect you. That very common tall poppy syndrome will kick in and they will cut you down.

I think it also comes back to what we’re saying about Australia being a classless society. You know there’s respect up and down–whether it’s the cleaner or the CEO– you don’t speak to them any differently just because of who they are or what their job might be and that’s the nice thing that we like about Australia.

Australia will give anybody a fair go as long as you do your bit. After a meeting, help to clean up, take your coffee mug back to your desk or wash it. Don’t ever have an aura that you are above or too important to do menial tasks.

Make friends before you make enemies. Australians will do business with people they like. It is quite normal to get to know your work colleagues socially. Attend the Friday drinks and, like we always say, make sure you take your turn to shout the round of drinks.

Also very importantly if you work in Melbourne, you need to know the footy teams and you need to pick a team because footy tipping is a thing in the Australian workplace. If you were never into gambling before as much as it might be against your personality, it’s just something that is seen in good spirit around the office. You’re going to be the odd one out and you’re going to be very uncomfortable.

You can choose a footy team very easily. You can look at the teams, just choose it on colour or anything, but you must have a team because when you arrive in the office and they say “Who do you barrack for?” They’re not talking about soccer or hockey or any other sport, they’re talking about footy! it needs no further explanation.

Making friends is one of those things that people find hard even if they’re English and coming to this country. “When we were in France, the same as you, it was fairly easy in some instances to make friends because you just gravitated towards other English speakers” recounted Robyn. “And then coming to Australia which is an English-speaking country, you expect to make friends quite easily. But I think you really have to go out there and work at making friends. You have to put yourself in situations where you are likely to find somebody who is similar to you, has similar interests. So whether that’s a hobby that you have–if you enjoy painting or doing mosaics–join those groups and find friends that way because that’s already an icebreaker”, she advised.

“That’s the other nice thing about Australia there are so many things that you can do” Hendrika tagged on. “You can volunteer. I have a friend that’s an amateur actor and they put on all these plays and the great people that he got to know from that group or community is incredible.

Hendrika continued, “I would also say that you will sometimes find that people that are here longer are already settled and have their own little groups of friends. And you will, as a newly arrived migrant, probably find that it’s easier to make friends with people who are more or less in the same phase of culture shock and integration than you are.”

“Those that have been here for a while, they’ve been through it: the trauma of it. They feel like they are ‘over that now’” chimed Robyn.

There’s not a lot of people that don’t want to relive that stress over and over again with newcomers, so they will distance themselves a little bit from you. They already know what lies ahead and how you will miss family and sometimes it is just natural protection where they distance themselves from you, they just don’t really want to talk about it really.

If you can manage the initial culture shock and just be a little bit more prepared than most migrants, the first few weeks will not be so bad. It can be fun and joyous if you know what to expect, then you are not as shocked!

“I’ve had people contact me and say this mom’s doing it really tough and can you go and have a coffee with her?” recalled Robyn. “And I go, but right there in a cafe and she bursts into tears and she’s like ‘Everybody’s gone. I’ve got all these boxes and my husband is working, the kids are at school, and I’m just stuck with all this mess! No friends even!’ If these women knew this was a normal ‘thing’ and it’s called ‘culture shock’, they can label it and understand it better and most of all, know they are not the only ones.”

Related Article: AN UNSETTLING EXPERIENCE, AND HOW TO DO IT WELL

This is an edited version of the live video on Facebook on 6 March 2021. You may watch it below. You may also check out our book Your DIY Move Guide to Australia. It contains more schooling tips.

Robyn Vogels founded Personnel Relocations in 2008 to support people moving to Australia. Her personal experience from across the world defined her understanding of the intense process of relocation, especially when moving with families and children.

Book a consultation with her.

Hendrika Jooste founded Pillars of Power in 2006 to help emigrants to Australia thrive in new surroundings, career, social network and personal relationships. Her lived experience of international relocations and migration, international business travel, her professional and volunteering experience as well as her formal education, makes your journey not only relatable to her, but I am also in a very good position to provide the best support and coaching to understand your potential struggles.

Book A FREE 30-minute consultation with her. 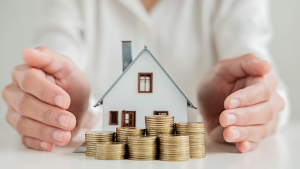