Secrets on How To Work With Recruiters 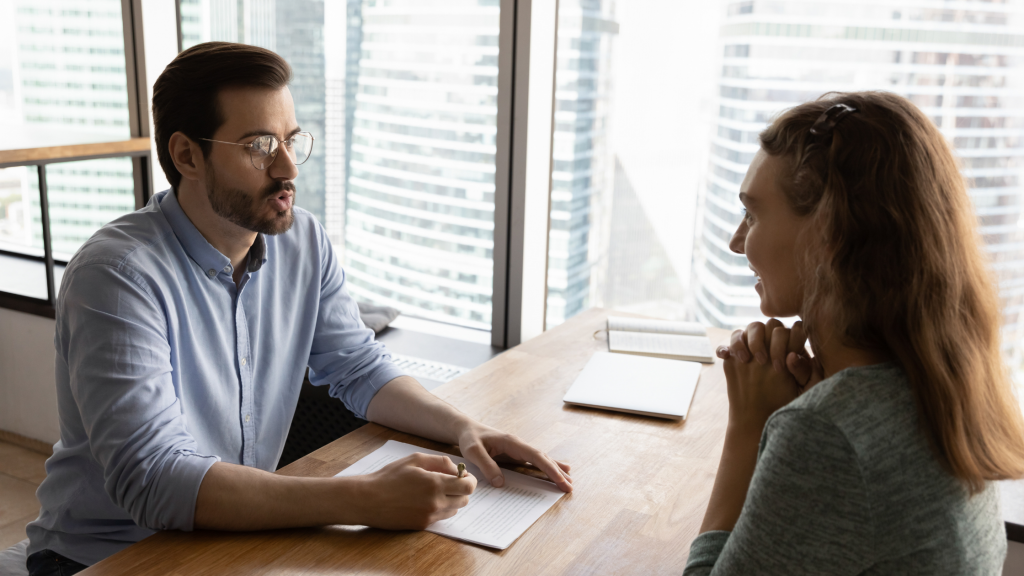 Recruitment agencies play a crucial role in landing our dream job. But how do we deal with them so we can get the job that we want?

We spoke to Bobby Semple, a recruitment specialist with 15+ years of experience under his belt, what his top tips are when it comes to recruitment agencies. He has worked with companies like Rolls Royce, Virgin Atlantic and My Chemist Warehouse.

Here’s what Bobby had to say.

Bobby’s first piece of advice is to make friends with the recruiter.

“A normal traditional recruitment agency would charge the client between 9% and 25% of the salary. So, straight off the bat, the recruitment consultant is not your friend”, he says. “Also, if you think that they might speak to 100 people for one job, you’re wrong. So you have to make an effort to win them.”

“I’ve worked for those recruitment consultants before and to give you an idea, in Australian dollars, I used to have a target of about $210,000 per quarter,” he narrates. “So, I don’t have time to sit there and speak to you and go ‘Oh yeah, hi mate. How are you doing? Well, how’s the job?’ and then go.”

What he does instead is to move through applications as quickly as he can because if he doesn’t hit his target, he loses his job. All recruiters have an applicant tracking system (APS)  that will match keywords from job board positions to the resumes in the system. So, if they are searching for a “servo” resume and you have written “garage”, the system will throw you out; you won’t even reach first base.  So, it’s really important that you try and use those words that they’re using in the job advert.

That means once you’ve handed in your application, don’t expect them to be chatting to you asking how you’re doing. They’re not going to call you if they’ve got a little bit of a job. It’s going to be you. You’ve gotta treat them as what they’re there for. You’ve gotta befriend them. You gotta make sure that you’re always in front of their eye line.

How do you befriend them? Make contact with them on a regular basis. Email, text “Hey,” and be nice like “Hey any jobs?” You’re just trying to be on top of their mind. So it could be just a call every couple of weeks. A text message to say “How’s your week going?” “What’s the weather like?”

“That’s exactly the same that I do with my clients when I’m trying to bring in a client. I keep them warm and keep me on top of their mind rather than other recruitment agencies, and you need to do the same thing”, shares Bobby.

But don’t take it too far. Be friendly without stalking. You don’t even have to ask “Have you got any jobs?” It is more about just a bit of small talk. Just a touchpoint. That’s all you need to do.

Because even though there is a massive candidate shortage in Australia, they’ll be speaking to other candidates as well anyway. So it’s important for you to keep on top of their mind to say “Hey we’re still here.” That’s the best way to deal with recruitment agencies.

They’re all going to keep you on file. They’re going to search their database but there’s no harm with you dropping a text message to them in 2 weeks time to go and say “Hey you know I saw the grand final of the AFL. Looks great!” If you like to talk to recruiters, they’re going to want to come back to you. So just keep on top of their mind. That’s all.

His last yet equally important piece of advice is to pick two recruitment agencies and only stick with them. Don’t tell them about each other. You’re going to stick with two. You should obviously do a bit of research.

The key takeaway here also is about having that quality rather than the quantity and having those keywords in your resume that are relevant to Australia and that will fit through the tracking system.

PrevPreviousJob Hunting in Australia: Q&A with our live audience
NextQuarantine tips: 14 productive things you can do whilst in isolationNext 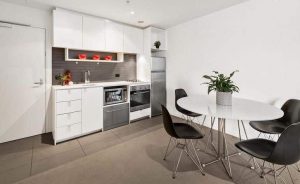